A Study In Flesh And Mind

‘Try to observe closely,’ says the Great Teacher, not really looking at her fresh pose, tapping the baton in his palm and smirking at the short-skirted student. ‘It’s like this.’

The model observes his new stance, the way his right hand grasps his hip, the left held in the air. She mimics his pose exactly, although she keeps her face carefully blank and does not include his sneering expression.

The Great Teacher snorts in disgust, shakes his head and rolls his eyes. She swiftly finds a new pose, a mangled combination of the previous three, fighting down anger and a hint of panic. She has no idea what he wants and she will not survive at this school without his recommendation. 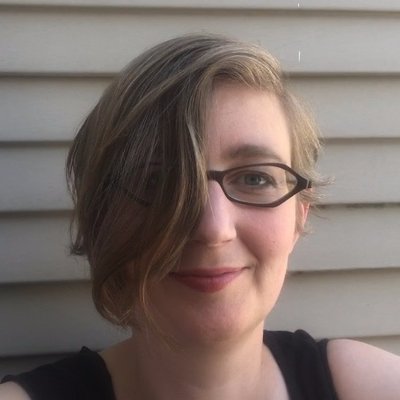 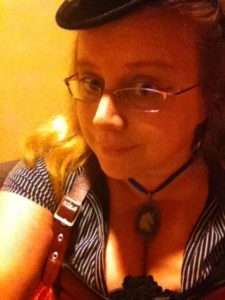 Born in Wellington, New Zealand, Philippa (Pip) Ballantine has always had her head in a book. For this she blames her father who thought Lord of the Rings was suitable bedtime reading for an eight year old. At the age of thirteen she began writing fantasy stories for herself.

She first earned a Bachelor of Arts in English Literature and Political Science and then a Bachelor of Applied Science in Library and Information Science. So soon enough she found herself working in the magical world of libraries where she stayed for over a decade.

Her first professional sale was in 1997, and since then she has gone on to produce mostly novel length fiction. In 2006 she became New Zealand’s first podcast novelist, and her podcasts have won both a Parsec Award and a Sir Julius Vogel award.