To My Wondering Eyes Did Appear

A figure obscured the flames of the fireplace: a man. Bettia sat up quickly, blinking away sleep, thinking it was her father. But this man was shorter, rounder, and part of her groggy mind considered Santa Claus, and that she must have slept for days.

Her eyes adjusted and she could see that the man indeed wore a red shirt. Not like a dumb mall Santa, but a working man’s shirt: rough and stained darker red on top of the red. And not any fire engine red, but crimson; just like his Converse All-Stars. His jeans were black or maybe just covered in soot. His face was dirty like a coal miner’s, but Bettia thought he was a white man.

He carried a black bag slung over one shoulder, an empty bag, but Bettia knew this man was no burglar. This shaggy buffalo of a man smiled when he noticed Bettia, and showed his sharp fighting-dog teeth. Bettia heard a whimper, and shame crinkled her face as she realized it was she that sounded like a whipped mutt.” 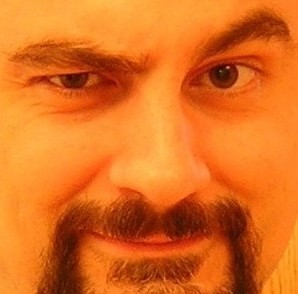 His blog, Scribbleninja, is you know where. Also, check out STEAMPUNK TALES for more of his work. 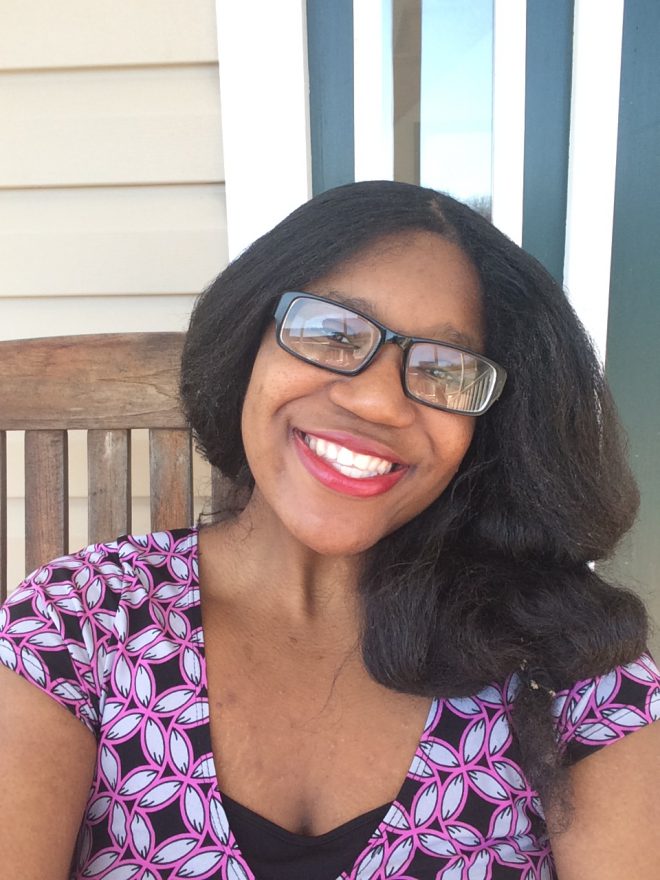