“Find yourself a nurse,” he remembered his mother saying as they prepared for her act. “They always have jobs and they like to take care of men.” It was good advice but even Sharon’s patience had an end. Danny thought he had almost reached it. He borrowed the three hundred from her. Told her he was done gambling.

“Does that include poker?” she’d asked.

It was a good question. Danny didn’t think of poker as gambling. He learned to cold read rubes in his mother’s mentalist act. His card-sharp father taught him to make the cards dance – when the man was sober enough to hold a deck.

Poker wasn’t gambling. When you gambled you might lose. Danny knew all about losing. He was down twelve grand to Rod Renshaw due to a string of sporting misjudgments that climaxed when the Steelers had the bad grace to win the Super Bowl but lose the point spread. That was gambling. 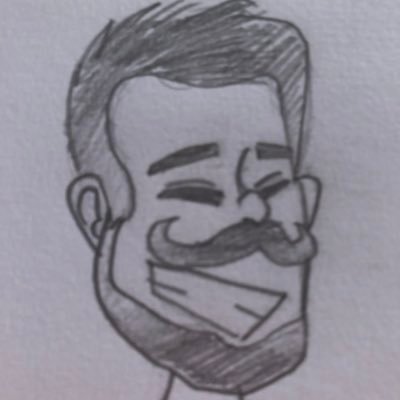 I was born in a small rural town in Tennessee.  My life was uneventful. Until, on a fateful school trip at the tender age of seven, I became lost in the local Library.  This was a more serious problem then it might at first seem.  Due to an error in paperwork,  the congressional appropriations meant for a large nuclear testing facility in Nevada were instead earmarked to be spent on the construction of the Charles McCloud Memorial Library in Pikeville Tennessee.   The fine leaders of Pikeville were not the type to look a government gift horse in the mouth and so they quietly went about  spending hundreds of millions  of dollars on our public library. END_OF_DOCUMENT_TOKEN_TO_BE_REPLACED

Jesse’s work has been featured on Pseudopod and The Drabblecast. All of his music, as well as his first novel A THOUSAND LIFETIMES IN AN HOUR, can be found at Reconstructionrecords.com.