The Man Who Sank

Niall is the worst of us. He’s meaner, more vicious, more crazy. He hates everyone: Jamaicans, Asians, queers…. Chances are he hates me as well. His Dad had been a violent waste-of-DNA and Niall intends to make us all pay. He doesn’t care about anything…and yet, only last Saturday, when we met up as usual, I found him anxious and attentive to every stranger on the street.

For half an hour, we’d been hanging around the launderette, hoping to spy at least one of the Jones twins, in their short skirts and ankle boots. Rain came down fine and bright in the orange warmth of the street lamps, and I felt colder than natural for an August evening. Jimmy sat on the bus stop bench, drinking. The canopy sheltered him from all but the strongest gusts. Somehow he’d got hold of a bottle of Woodpecker. Niall tried to light a cigarette in the open doorway of the launderette. He mumbled, “Shit, shit…” as he battled with the wind. Then he turned suddenly and gazed up the street.

“What’s your problem?” I said.

He cupped his hand around the lighter. “The wind….”

“No…you seem edgy. Are you expecting someone?” 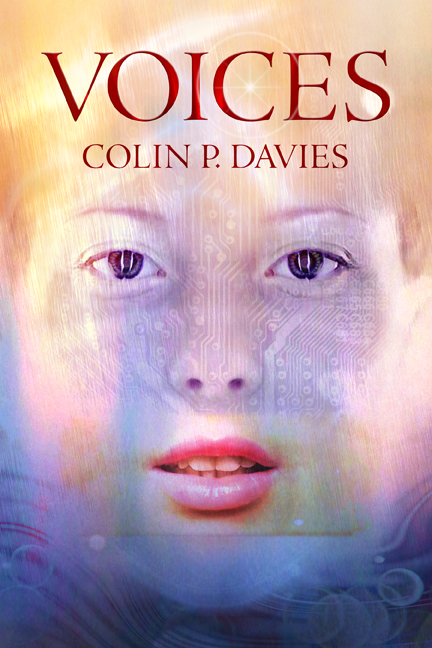 For twenty-five years Colin P Davies has been a reliable (if not perhaps prolific) contributor to the science fiction and fantasy magazines and his stories have been anthologised, dramatised, pod-cast and broadcast on radio. The stories in his first collection Tall Tales on The Iron Horse were described as “well-plotted, crisply told, and thoroughly engaging” – Alvaro Zinos-Amaro (The Fix) 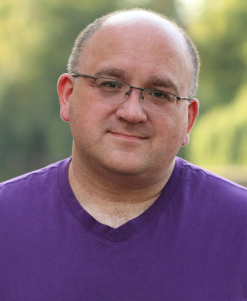 Hugo Award-nominated Alasdair Stuart is a genre fiction writer and pop culture analyst. His nonfiction has been published by Tor.com, Uncanny Magazine, and Barnes & Noble.

He’s an ENie-nominated tabletop RPG writer for his work on Doctor Who: Adventures In Time And Space. His other RPG writing includes Star Trek, The Laundry Files, Primeval, Victoriana, All Flesh Must Be Eaten, N.E.W. and Chill, meaning he’s got a playbook for any variety of invasion you can name. His most recent game work is the forthcoming After The War from Genesis of Legend.