Toni said of “Gut Check”: “Every day, human beings endure misfortunes big and small: we’re bullied, hurt, betrayed; we lose parents and children, we lose jobs, we get divorced; we miscarry. They’re widespread problems that happen to ordinary people—except that we’re anything but ordinary. Because we survive. And that alone takes guts.”

The sun had ducked behind the overgrown trees on Twining Avenue, and she checked the time on her cell phone. She’d been meandering for almost thirty minutes, and if she went any further, she wouldn’t have the energy to trek back. She turned around and started the journey home, feeling strangely fearful of the sudden darkness. The streetlights hadn’t yet been activated and the lack of illumination made her uneasy. She picked up the pace, wondering if her protective new-mother disposition had heightened her sense of self-preservation. More likely, the recollection of her unpleasant childhood had caused the unrest.

She turned the corner onto another darkened block and tried to steer her thoughts to a more optimistic topic, like her pregnancy, but she couldn’t shake her disquiet. Bad memories seemed to follow her tonight, and Rae developed the uncomfortable suspicion that she was no longer alone on the street. She slowed, determined to eliminate the possibility that something tangible—and perhaps threatening—trailed behind her. But before she could turn around, confirmation came in the form of a blow to the legs. Pain exploded in her right kneecap and she fell to the sidewalk, her mind leaping to that day in the seventh grade when she’d been pushed in the hallway. Instinctively, her arms thrust forth to break her fall, but her fight-or-flight instincts were numbed by surprise and fear. Her attacker took advantage of the temporary shock and thrust a bare arm around her neck; the stranger smelled vaguely of cigarettes and barbeque sauce, and just as it registered that it was in fact a man—and not her bad thoughts—which had been stalking her, a cold, hard object was pressed against her temple.

“I’ll shoot if you scream,” he said, and despite the warning, Rae couldn’t help herself. The scream had formed in her throat the moment her legs had been bashed, and even though it felt like the act had transpired minutes before, in reality, only seconds had passed. The cry was on her tongue now; it was a high-speed train moving at breakneck speed, too fast to stop, and as she opened her mouth to let it pass, a white light blinded her. The pain came next; it crawled over her skull like cracks in glass, and then everything went black. 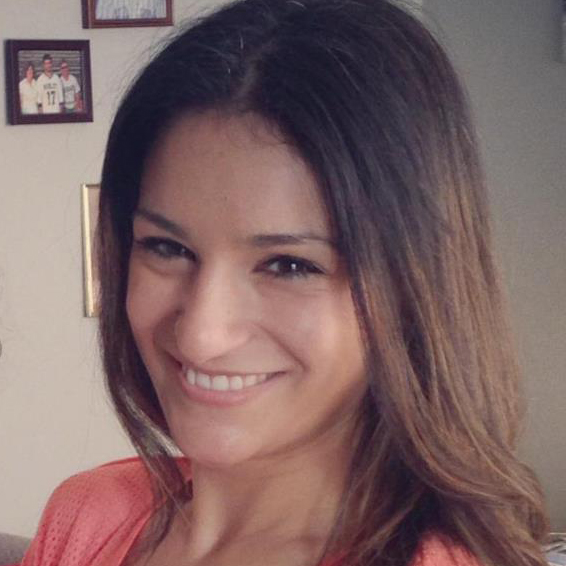