Professor Carlton Brose was evil, and I adored him as only a freshman can. I spent the first miserable semester at college watching him, studying the way he would flick away a cigarette butt, or how he would arch his eyebrow when he made a point. I mimicked these small things compulsively. I don’t know why, because it wasn’t the small things that drew me to him at all. It was the big things, the stories people told as far away as dear old Carolina.

You heard the name Brose if you ran with any cults, and I ran with a few. Society rejected us, so we rejected them. The more things you give up, the less there is to bind your will. There’s power there. We were sure of it. But that power was damned elusive. 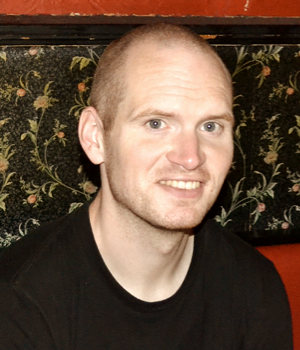 His short fiction appears in magazines such as Realms of Fantasy, Weird Tales, Lightspeed, and Intergalactic Medicine Show, on podcasts such as Escape Pod and Pseudopod, and in books such as The Living Dead, New Cthulhu, The Way of the Wizard, and New Voices in Science Fiction. His story “Save Me Plz” was picked by editor Rich Horton for the 2008 edition of the anthology series Fantasy: The Best of the Year. 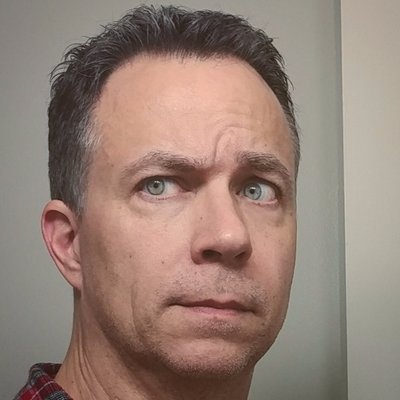 Matthew Wayne Selznick is an author, creator, and creative services provider living in Long Beach, California. He’s the author of the Parsec Award nominated “Brave Men Run — A Novel of the Sovereign Era” as well as his latest novel, “Pilgrimage,” and a number of other titles set in a variety of storyworlds.