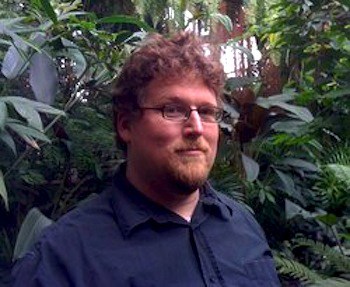 J.M. McDermott lives in Georgia, and holds an MFA in Popular Fiction from the University of Southern Maine and a BA in Creative Writing from the University of Houston. His first novel, Last Dragon, was #6 on Amazon.com’s Year’s Best Science Fiction and Fantasy of 2008, shortlisted for a Crawford Prize for First Fantasy, and on Locus Magazine‘s Recommended Reading List for Debuts in 2008. His second novel, Never Knew Another is the beginning of the Dogsland Trilogy, from Nightshade Books. It received strong critical praise including a review by noted genre critic, John Clute, in Strange Horizons. The second novel of the trilogy was reviewed in Publishers Weekly, praising the depiction of the anti-hero of the novel. 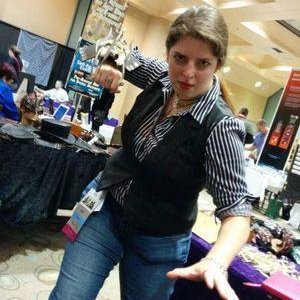 Setsu Uzumé is the Assistant Editor and host of PodCastle, as well as a nonbinary person who writes and occasionally narrates dark fantasy. They are taking a break from swordwork to study horseback archery. While they have dabbled in many arts, only writing and martial arts seem to have stuck.