It was a battered old book, bound in read buckram. He found it, when he was twelve years old, on an upper shelf in his father’s library; and, against all the rules, he took it to his bedroom to read by candlelight, when the rest of the rambling old Elizabethan house was flooded with darkness. That was how young Mortimer always thought of it.

There was no question now of keeping panic in check. Grey loped off along the aisle of the car in search of the conductor, or of the first person he encountered. A few rows further down he saw a man slouched in his seat, dressed in a rain mac and a wide-brimmed floppy hat that obscured his face. Grey hesitated before addressing the stranger, because he feared the face concealed in shadow. Would it be like that of the conductor? If it were, then he feared he would have reached a tipping point and might scream himself to death.

“The Terminus” by Kim Newman

‘Oh yes,’ Verdon told me, ‘disappearances from the underground are not uncommon. Every once in a while some unfortunate wanders off where he shouldn’t and meets with an accident. Sometimes our staff doesn’t come across the remains for years. Some people never do turn up. Those are the most interesting, I think. This pile.’

It was an impressive stack of manila folders. On the night of 9 October 1872 (which I like to think of as appropriately foggy) Mr Julian Selwyn-Pitt, a landscape painter, walked into Oxford Street station and was never seen again. Since 1872, fifteen thousand, eight hundred and twenty-four people had followed Mr Selwyn-Pitt into Verdon’s files. The figure was exclusive of all those whose disappearance was not reported and those, like Robert Webb, whose folders had not yet drifted down to settle in Verdon’s office.

‘So there are nearly sixteen thousand people lying around the tube somewhere?’ 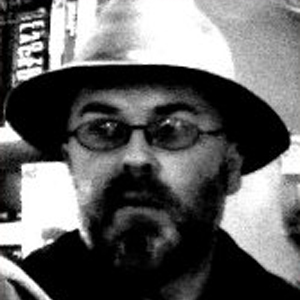 MARK SAMUELS (born 1967) is the author of four short story collections THE WHITE HANDS AND OTHER WEIRD TALES (Tartarus Press 2003), BLACK ALTARS (Rainfall Books 2003), GLYPHOTECH & OTHER MACABRE PROCESSES (PS Publishing 2008) and THE MAN WHO COLLECTED MACHEN & OTHER STORIES (Ex Occidente 2010 and Chomu Press 2011) as well as the short novel THE FACE OF TWILIGHT (PS Publishing 2006). His tales have appeared in both THE MAMMOTH BOOK OF BEST NEW HORROR and THE YEAR’S BEST FANTASY & HORROR. He has a new collection forthcoming from Egaeus Press in 2014 and has been described by Ramsey Campbell as “the British Thomas Ligotti”: A description he is at odds with, since he shares few, if any, of Ligotti’s aims either as a contemporary philosopher or writer of weird fiction. He is also literary executor for the late Edmund Bertrand. “How I came to be Bertrand’s literary executor is a convoluted affair and too long to go into here,” explains Samuels. “In any case, it’s certainly ironic, given that Bertrand (an American citizen, but of French ancestry, as his name suggests) was a staunch Anglophobe. Bertrand was born in Memphis, sometime during 1957, and died in a mysterious hotel fire whilst attending a convention in England in 2007. His stories chart the far reaches of madness, and were never collected together in a single volume. His main influences were European authors such as Stefan Grabinski, Roger Gilbert-Lecomte, Dino Buzzati and Jean Lorrain.” 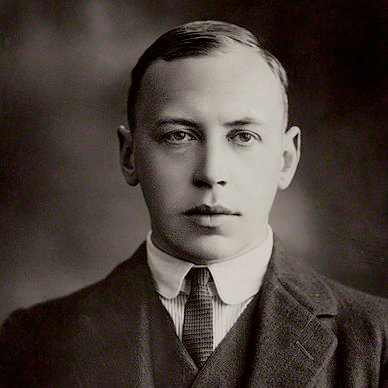 ALFRED NOYES (1880-1958) is primarily remembered as a poet, especially for his ballads “The Highwayman” and “The Barrel-Organ”. Aside from his poetry he wrote a large number of short stories intended to boost the national morale and small number of uncanny stories including this, “The Lusitania Waits” and “The Log of the Evening Star”. He published many novels including the post-apocalyptic THE LAST MAN (1940) and his famed trilogy THE TORCH BEARERS (1922-1930). 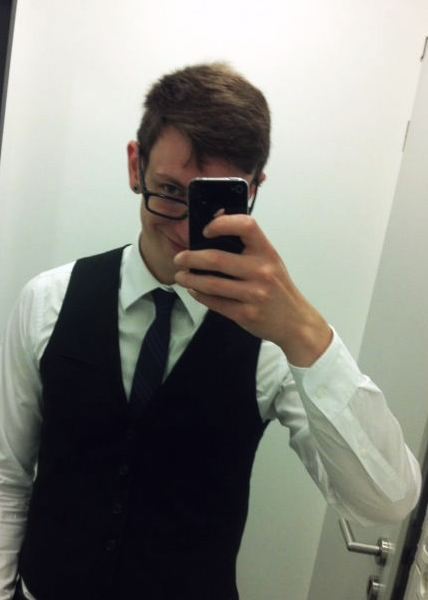 Jorn Meyer – who is new to PSEUDOPOD with this story and who is available for narration or voice work and can be reached at mail-at-joern-meyer.net 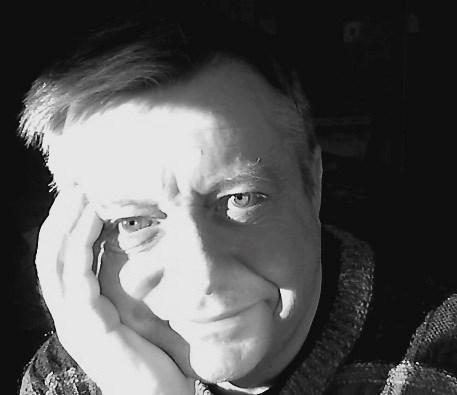 Paul S. Jenkins recently retired from architectural practice, and in theory should now have plenty of time to write the sequel to The Plitone Revisionist (audio available for free at Scribl). Currently, however, he’s concentrating on photography with his new YouTube channel Coarse Camerawork. 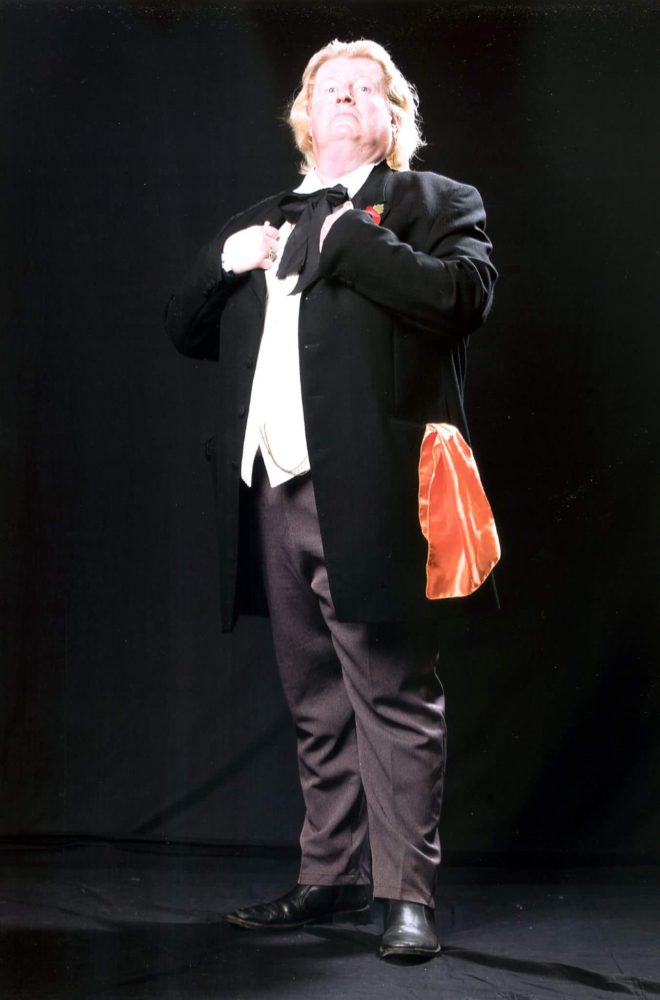