For Pearl Harbor Day, three flash pieces about fighting back …

No Further was previously published in “Underground Voices” magazine and is one of two stories available to date from Mr. Acheson’s WHISPERS FROM THE NORTH saga, a series of linked short stories that sets the backdrop for his currently in progress fantasy novel.

The Conchie is a PseudoPod original.

Their arrival was a terrible sight. The light from the full moon cast a strange, eerie glow upon the host of pale corpse things and their shrieking masters which stretched across the vale for miles in every direction. They swept the valley like a flood that left only ash, carrion and pestilence in its wake.

‘But last night I could not sleep. That unending thunder – I shut my eyes and all I could see were flames. It hurt to breath. It was Thomas I worried for. Then very late, after the clock struck three, Peter appeared and my heart leapt. He sat on the Ottoman at the foot of the bed, his back to me, his arm stretched along the bedstead.

‘I noticed a terrible stain on his back, and as I watched, it spread. I cried out his name, and for the first time he seemed to have heard, in all the nights he’s appeared. His head turned, only a little. I don’t think he wanted me to see his face. His fingers twitched.’

‘It was only a nightmare, Amelia.’

‘I crawled down the bed towards him. I said; my dear, my sweet child, are you in pain? His head shook from side to side. I reached out for his hand, and for a moment I felt his flesh. Cold and damp. And then he was gone. Completely. The room filled with the scent of honeysuckle, just like Vaughn house, where we used to summer, and Peter fished and climbed trees and played soldiers.’

Amelia’s hand shot out and gripped Elizabeth’s, far too hard.

‘It was a nightmare, nothing more,’ said Elizabeth, pulling her hand away.

Incense smoke rises from the monastery into the low-hanging clouds of the same ominous shade, portending a quick-fire summer storm.

His standard-issue dark suit gives him away: even the Chinese tourists can tell he’s a plain-clothes. He watches the crowd’s every move, carrying the thermos mug that has earned him the “bitter tea” nickname. Like his Tibetan mother, he is addicted to Chinese bitter tea.

He pays close attention to the braided hairs of Tibetan maidens, determined to follow his Chinese father’s footstep in marrying one of them someday.

Henry Lu learned English in a pre-podcast era, by listening to Voice of America when he was a teenager in Communist China. He also paints. You can look at his paintings on RedBubble under the name of “ArtPal”

Jayne Chant resides in a tiny town in Cambridgeshire with her husband, daughter and malevolent cat. Her first experience of the unmatchable thrill of a good ghost story was as a small child listening to her mother read Victorian ghost stories by candlelight..

Matthew Acheson lives in Orono, Maine. He earned his Bachelor’s in Computer Science and Ancient History from the University of Southern Maine, and has worked as an engineer in the telecommunications industry for over a decade. His fiction has appeared in Raygun Revival, Spinetingler, Digital Dragon, Morpheus Tales, and others. On some cold winter nights you’ll find him by the fireplace, entertaining his fourteen nieces and nephews with strange tales of supernatural horror and the fantastic.

Tracey Yuen, who is involved in education and considers listening to podcasts a big factor in getting himself to “read” fiction and dabbles in photography, videography editing, page layout and narration. 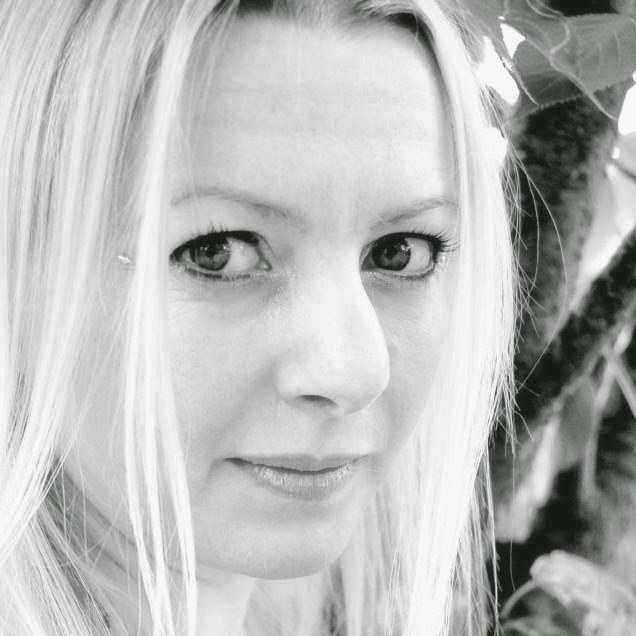 Kim Lakin-Smith is the author ofnbsp;Tourniquet; Tales from the Renegade City (Immanion Press: 2007), Cyber Circus (Newcon Press: 2011) and the YA novella Queen Rat (Murky Depths, 2012). Her dark fantasy and science fiction short stories have appeared in various magazines and anthologies including Black Static, Interzone, Celebration, Myth-Understandings, Further Conflicts, Pandemonium: Stories of the Apocalypse, Mammoth Book of Ghost Stories By Women, and others, with ‘Johnny and Emmie-Lou Get Married’ shortlisted for the BSFA short story award 2009. Kim has a background in performance and is a regular guest speaker at writing workshops and conventions. 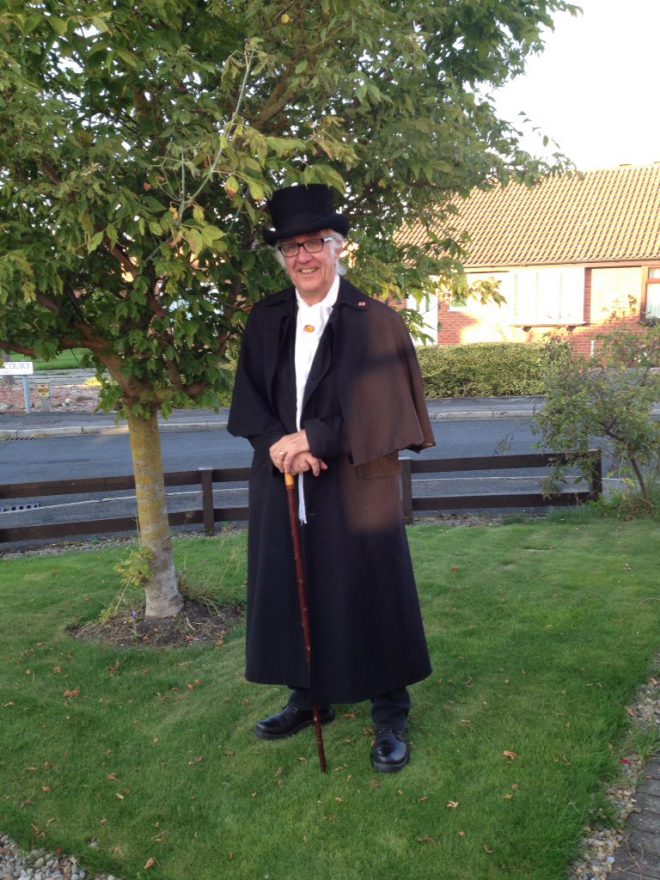