The Women Who Watch

‘Do you know that woman?’ he asked the waiter.

‘The one in the corner just now.’

The waiter gave the man a look as if he were joking, and assured him no one had been sitting there. He seemed sincere, and gave no reason to believe he’d been in cahoots with the woman.

Of course something had to burst his bubble. At the foot of the abandoned chair, he spotted the forgotten shopping bag. Out peered the green of leeks, wrapped in newspaper.

The man didn’t insist. He was too happy to have escaped the evil spell. 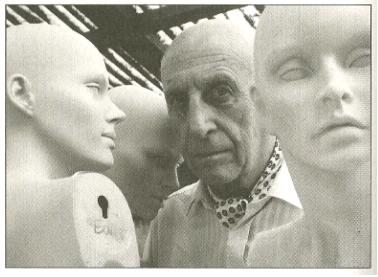 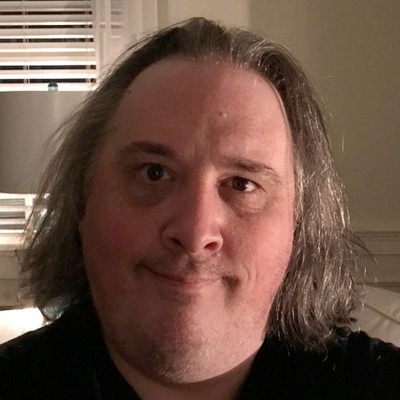