Trixie’s dead claws scrabbled faintly against the wooden stairs. The hairs on my arm came alive. It was clear Robbie hadn’t heard a thing.

What the heck could I say next? “I see you have tattoos.”

“Yep,” he said, and pushed up the sleeve on his right arm. “Check this out.”

They were hard to figure; dark shadows against his black skin. Against my better judgment, I was intrigued. I stepped forward.

It was a Celtic knot in a thick swirly pattern that went all around his bicep. He pushed up his left sleeve to show the silhouette of a heart with a long dagger thrust through it, ornamented with scrollwork.

Robbie hesitated, and I realized what a potentially stupid question that had been. 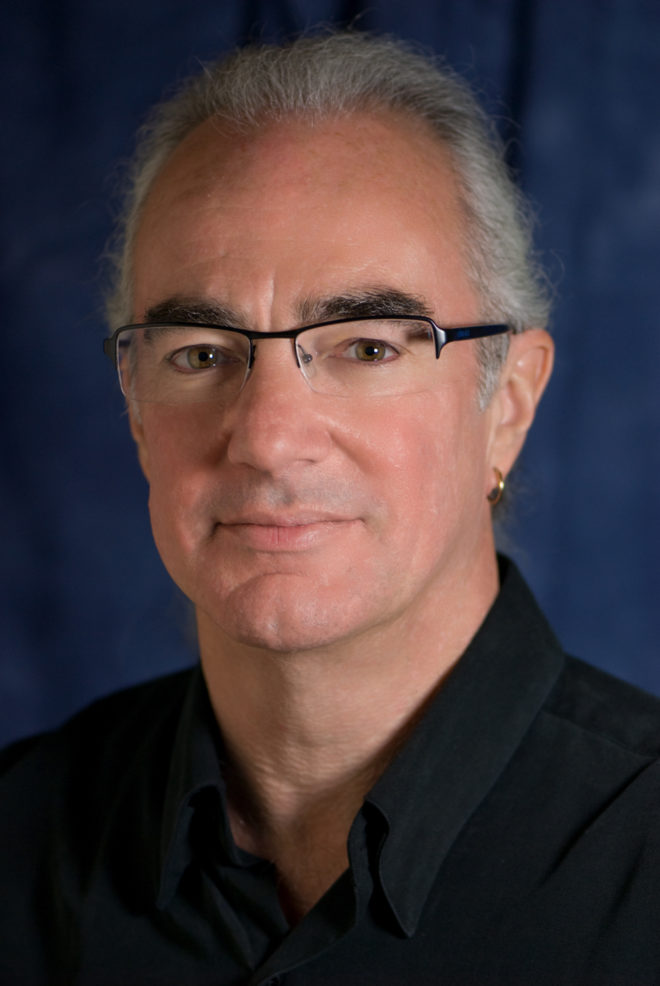 Alan Smale writes science fiction and fantasy, currently focusing on alternate history and historical fantasy. His novella of a Roman invasion of ancient America, “A Clash of Eagles”, won the 2010 Sidewise Award for Alternate History, and the first book in a trilogy set in the same universe, CLASH OF EAGLES, was published by Del Rey (in the US) and Titan Books (in the UK and Europe) in March 2015. Sequel EAGLE IN EXILE went on sale on March 22, 2016, and the series concluded with EAGLE AND EMPIRE in May 2017. The books are also available in audiobook format. END_OF_DOCUMENT_TOKEN_TO_BE_REPLACED