I dropped the half-eaten turkey on rye back on my plate and stared darkly at the new wheel-chair ramp, a big yellow exclamation mark visible from the sidewalk. Warning! Freak in Residence! Imagining the whispered concerns of our new neighbors was fuel for the fire of my self-pity. I was so lost in my gloomy fantasy that I did not notice the first tapping until it became a knocking, and then a scrape. As if someone had hit the wooden deck under my wheels and then dragged a hands worth of nails along it. I glanced around; Tammy had not re-emerged. I looked down. A glint of something wet. Something like an eye or wet flesh, staring up from the darkness under the deck. I twisted the steel rims under my hands and adjusted my position to look again. The thing was gone. I listened, and for a moment, I heard a sound like a wet blanket dragging on dirt, then Tammy re-appeared and the sound was lost under her footsteps and sigh of satisfaction.

“You done?” she asked, indicating my abandoned plate with one moisturized hand.

“Yeah, thanks,” I was still turning the fragment of a moment over in my mind. I had seen an eye. Someone was under our house. Crawling in the dust and dirt, under the decking, under the floors, slithering around the concrete pilings, the ducting of the central heating that terminated in black metal grills in our floors and doing what? Listening? Searching for a way to break in? 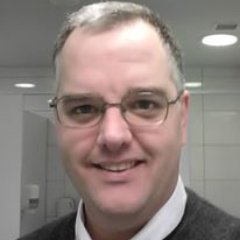 Paul Mannering is an award winning writer living in Wellington, New Zealand. Paul has published dozens of short stories and radio plays in a range of genres across many different international markets.  His first collection of short stories, ‘The Man Who Could Not Climb Stairs and Other Strange Stories,’ is available now in print and Kindle format at Amazon

In 2007 Paul co-founded BrokenSea Audio Productions, which podcasts free audio drama each week to a massive audience. Paul lives with his wife Damaris and their three cats, one of which is a seal-point Siamese with Aspergers.

Tankbread is Paul’s first novel. For Tankbread news and updates visit the blog 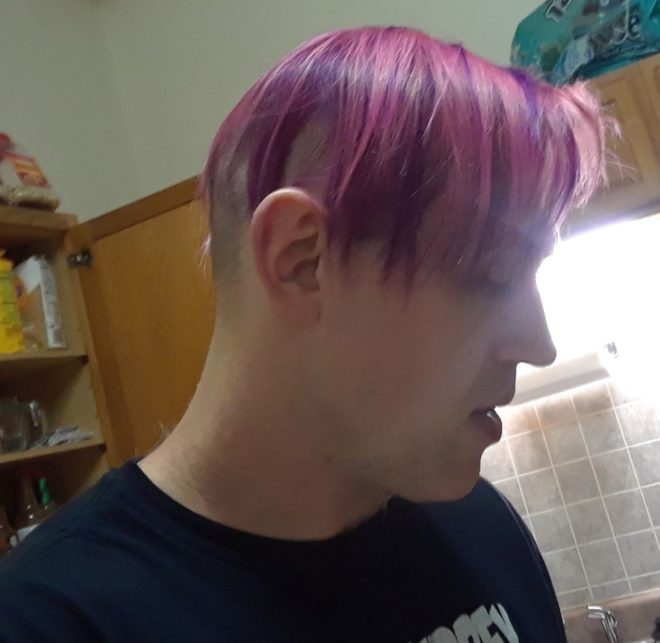